3 WEBINARS: ISRAEL-PALESTINE AND THE QUESTION OF APARTHEID

ISRAEL-PALESTINE AND THE QUESTION OF APARTHEID

Organized by docP-BDS Netherlands, the Rights Forum and Palestine Link

All three Webinars will be held from

Session 2: Thursday, 4 June–Mechanisms of Apartheid, Apartheid in practice in Israel, the diaspora and the oPt

Session 3: Thursday, 11 June– Anti-Apartheid mobilisation and the global struggle against racism and discrimination

QUESTIONS IN THE WEBINARS:

In this series of webinars, we will discuss the relevance of the concept of apartheid for analyzing the human rights situation in Palestine and for the Palestinian struggle against institutionalized oppression, discrimination and colonization.

Recent developments, such as Israel’s adoption of the Jewish Nation-state Law in the summer of 2018 and its current US-backed plans to annex large and vital parts of the occupied West Bank underline the urgency of discussing apartheid and how to deal with it.

John Dugard is Emeritus Professor of Law at the University of Leiden (The Netherlands) and the University of the Witwatersrand (South Africa), former Special Rapporteur for the United Nations Human Rights Council for the Occupied Palestinian Territories and author of Confronting Apartheid in South Africa and Palestine.

Virginia Tilley is Professor of Political Sciences at South Illinois University (USA), author of The One-State Solution: A Breakthrough for Peace in the Israeli-Palestinian Deadlock and editor and co-author of Beyond Occupation: Apartheid, Colonialism and International Law in the Occupied Palestinian Territories.

Kholoud al Ajarma is a Lecturer in Anthropology of Islam at the University of Groningen (The Netherlands) and a photographer, film producer and refugee rights advocate.

Diana Buttu is a lawyer specializing in negotiations, international law, and international human rights law and previously served as a spokesperson for the Negotiations Support Unit of the Palestine Liberation Organization in Israeli-Palestinian peace talks.

Ilan Pappe is Professor of History and Director of the European Centre for Palestine Studies.at the University of Exeter, previously a senior lecturer at the University of Haifa (Israel) and editor of Israel and South Africa: The Many Faces of Apartheid. 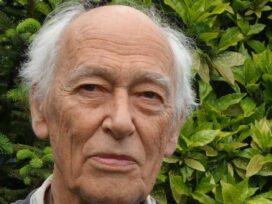 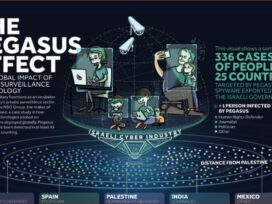 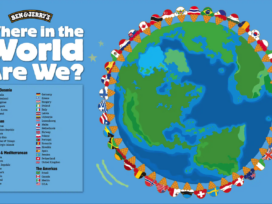