No policy change regarding PFZW’s divestment from Israeli Banks

Recently, a message appeared that the Dutch second biggest Pension Fund Zorg & Welzijn (PFZW) had put an end to its boycott of Israeli banks Hapoalim, Leumi, Mizrahi Tefahot, First International Bank of Israel and the Israel Discount Bank. Two Dutch weeklies, the NIW (Nieuw Israelitisch Weekblad) and Jonet had found that these banks were no longer listed on the PGGM site (the company that carries out PFZW’s investment assignments). The conclusion therefore seemed to be that the banks had been recruited back into the portfolio, at least were no longer being boycotted. Jonet (Independent Jewish News and Backgrounds) investigated this but was told by PFZW that the boycott list had not been changed: “We have adjusted the presentation of our investment policy to the guidelines of the Covenant on International Socially Responsible Investment, signed by large Dutch pension funds December. As a result, our website no longer lists our exclusions”, says a spokesman. The formal background to the boycott of the banks is that “PFZW wants to comply with international guidelines of the Organization for Economic Cooperation and Development” and that the banks are active in co-financing Israeli settlements.

In 2014, PGGM’s ethics committee recommended placing the five banks on the list of companies to be boycotted. The opinion of Professor Cees Flinterman, expert international law and then advisor to PGGM, played an important role in this. The decision angered Israel and resulted in the Dutch ambassador to Israel being summoned for an explanation.

PFZW (similar to the Dutch ABP) is one of the ten largest pension funds in the world. 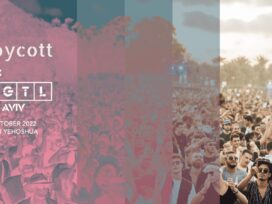 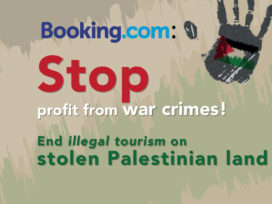